Your Love is a Prison

from Greatest Hits vol. 2 by DeStijl 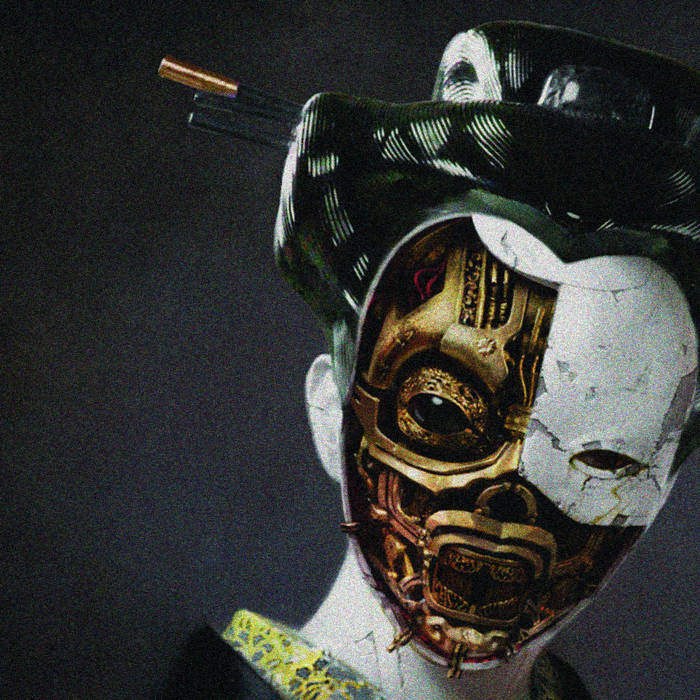 DeStijl is an indie dance-rock band that released 6 albums, in 2 phases : the 1st one between 1996-99 and the second one after a 10 years break from 2010 to present. The line up is now based between Montpellier and Manchester. DeStijl's music is influenced by bands such as New Order, Depeche Mode, Joy Division, Editors, Primal Scream, Doves, Kasabian or Massive Attack ... more

Bandcamp Daily  your guide to the world of Bandcamp

Featuring Oakland sounds from the Smart Bomb collective and Samplelov.